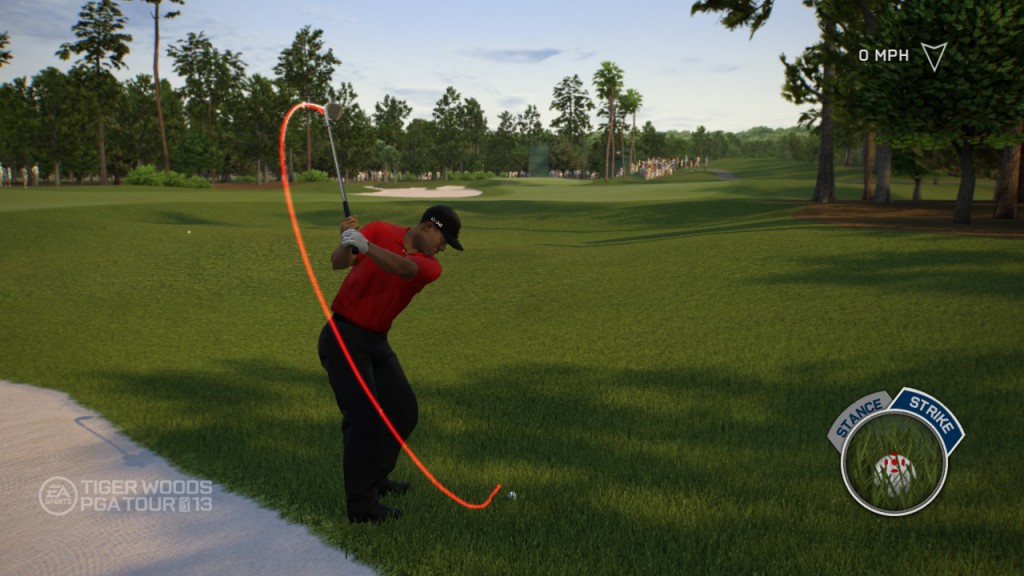 On February 20, 2012, more than a year after the appearance of the first draft, the SD x264 TV Release Standards document was released with the goal to bring quality.